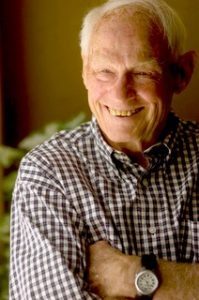 Donnie Day (Thomas Jefferson High School): A legendary coach and administrator in DPS, Donnie Day coached baseball, basketball and football at TJHS (1960-1969), and served as the head football coach (1964-69). He was also a school leader at TJHS from 1964-89. He was also a high school football and basketball official for several years, before working in the Western Athletic Conference for 14 years. A graduate of South High School, Day played football, basketball and baseball, earning all-state honors in football and baseball twice. His football teams posted a 56-5 mark, winning two city titles. He guided TJHS to its first-ever city football championship and his teams never lost more than one game in a season. As an athlete, Day was an all-state quarterback and baseball player at South. 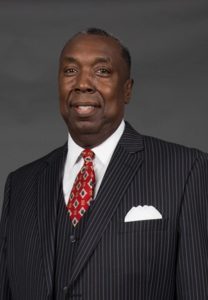 Larry Farmer (Manual High School):
One of the state’s top basketball players from 1966-1969, Farmer helped the Thunderbolts advance to the state finals in 1969 where they lost to South in one of the state’s epic title games. Farmer went on to play for the legendary John Wooden at UCLA, where his teams lost just one game in three years and won three national titles under Coach Wooden. After a short stint playing overseas after college, Farmer was tabbed to join Gene Bartow’s staff at UCLA after Wooden retired, and later become the head coach of the Bruin’s men’s basketball program. Farmer has experience coaching at the professional and collegiate levels, and his teams at at UCLA, Weber State and Loyola-Chicago won 166 games collectively. Fun fact: In spite of winning three national championships, Farmer almost quit basketball after his sophomore season at Manual. He persevered, however, and the one game he remembers most of all the games he played (including collegiately) was the 1969 Manual vs. South state title game in 1969. It’s a game, he says, that has stayed with him forever.