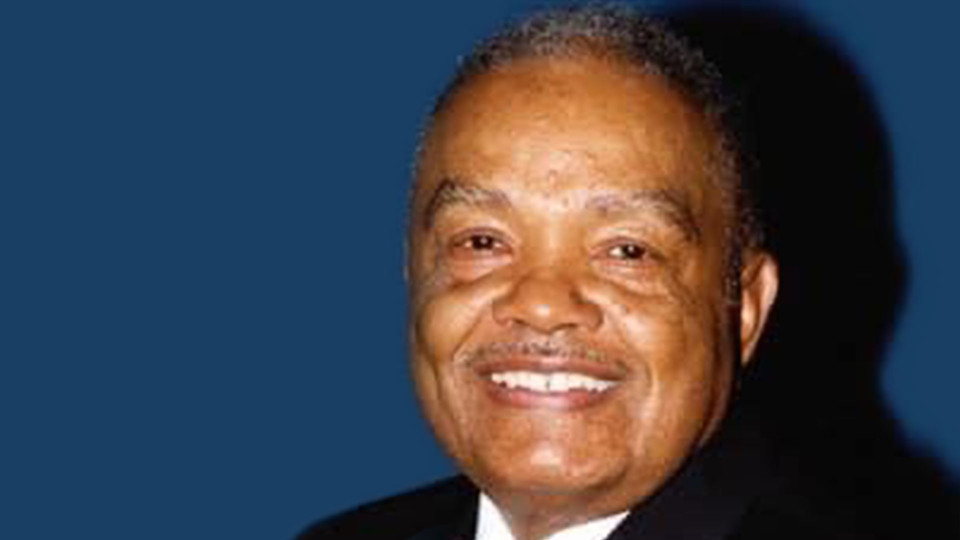 Brodnax graduated from Manual High School where he served as team captain of the state championship team during his senior year in 1948. After high school, Brodnax attended the University of Denver where he was the first Black athlete to receive a scholarship at the school.

Brodnax served as assistant principal and principal in DPS. He was inducted into the Colorado High School Activities Association Hall of Fame as a basketball official in 1999.