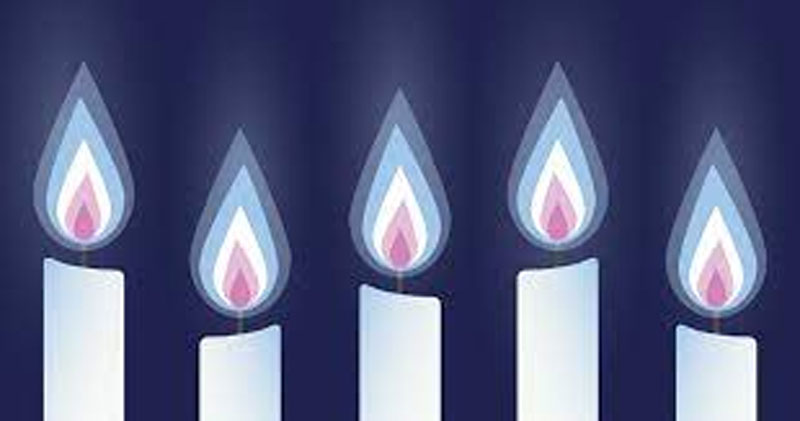 In 1969, Marsha P. Johnson, a Black trans woman, threw the first brick of the Stonewall riots, sparking a movement for queer liberation that continues today. It is Johnson’s act of bravery and subsequent activism, as well as the contributions of several other trans women of color, which are responsible for winning LGBTQIAP2S+ people the rights we have today. But at only 47 years old, Johnson was brutally murdered. The death of one of the founders of the queer liberation movement was devastating. Unfortunately, Johnson is not an outlier. Transgender people, particularly trans women of color, face an epidemic of violence, with hundreds, if not thousands, of transgender women of color murdered since Johnson’s death in 1992.

It wasn’t until 1999 that transgender advocate Gwendolyn Ann Smith founded Transgender Day of Remembrance as a vigil to honor the memory of Rita Hester, a transgender woman of color who was murdered the year prior. Since November 2020,  last year’s Trans Day of Remembrance, transphobia and systemic hate have led to the deaths of at least 44 trans and gender non-conforming people. Additionally, mental health struggles and the risk of suicidal ideation and completion among transgender and non-binary youth remains astoundingly high. This has led to appalling statistics; for instance, according to Inter-American Commission on Human Rights, the average life expectancy for a trans woman of color in the United States is 35 years. This is due in no small part to the social and legal transphobia currently being propagated worldwide. People who seek to erase us have used their platforms to threaten, disparage and invalidate transgender people. Across the country lawmakers have drafted and passed anti-trans legislation. Though there is transphobic pushback to inclusive public education, Denver Public Schools is working to ensure that school can be a safe and empowering space for all trans, non-binary, and gender non-conforming students.

DPS is actively creating inclusive spaces, curriculum, and representation for gender diverse students. The district has taken a strong stance on the rights of  LGBTQIAP2S+ students in our schools. In 2020, the School Board mandated that every school to have at least one all-gender restroom. And an upcoming student-written student’s bill of rights will specifically guarantee transgender and non-binary students inalieable rights in Denver Public Schools.

Today, we honor the memory of all of the trans people who can’t stand with us right now because they have been victims of senseless attacks. These were people’s siblings, children, parents, and neighbors–innocent people only wanting to live their lives as their true selves.

But we cannot let today be only about mourning–today also needs to be a day of action. A day of rallying together as a community to stand for transgender rights, and to fight against the denial of trans identities, systemic transphobia, and the epidemic of violence against trans people. We are not a problem to be solved or a nuisance to shrug off; we are living, breathing, human beings. People who live with you. Work with you. Study with you. And we are people worthy of celebration while we are alive.

Today must also be a day of celebration–a celebration of the lives of those who came before us, those who will come after us, and those among us who are still unable to live as their authentic selves. Today must also be  a celebration of the strength and resilience of transgender people, of the inherent beauty and power we hold within us. Because no matter how many times society attacks us, no matter how much society wishes to see us gone, we keep fighting. Being transgender makes us stronger; our existence is an active rebellion against a system that seeks to erase and oppress us, a system that seeks to force gender norms upon us, a system that seeks to ignore the inherent dignity within every one of us. Trans students belong. We are revolutionaries. We are here to stay.