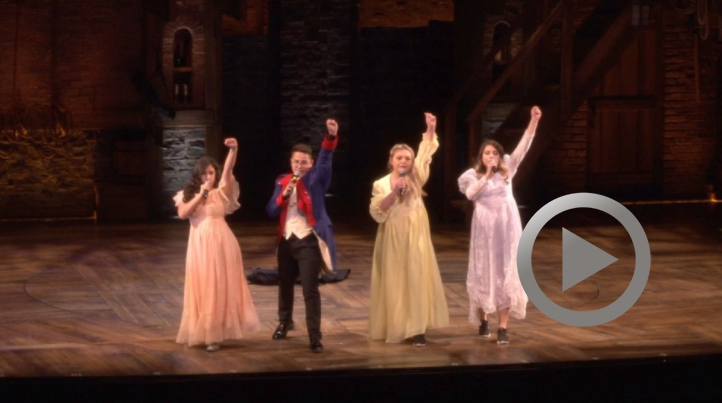 Hundreds of students from 21 DPS schools saw Hamilton: An American Musical. As a part of the Hamilton Education Program, students earned their Hamilton tickets by studying American history for several weeks in their classrooms through a curriculum focused on Alexander Hamilton and the nation’s founding fathers. Students also participated in a Q&A with members of the Hamilton cast.

Students from across Denver competed to perform original work they created based on their classroom studies – songs, rap, poetry, scenes and monologues – on the Buell Theatre stage in front of thousands of their peers. Ten DPS students won the honor!