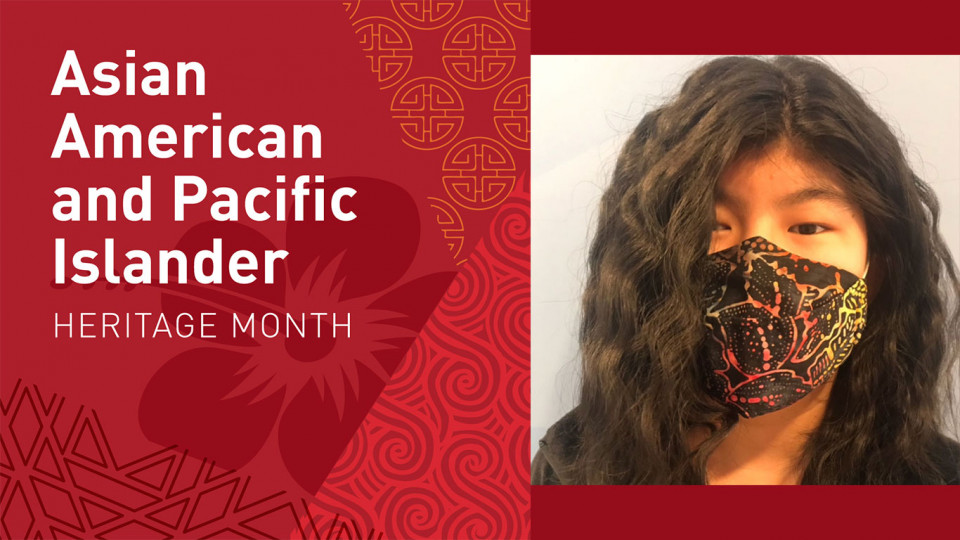 May is Asian American Pacific Islander (AAPI) Heritage Month, as such I would like to recognize a couple of AAPI heroes in my life. Xiao Zhen Xie and Ms. Liu are my heroes because they have made a huge impact on my life as a Chinese American student. These two women are influential women who are actively making an impact on the AAPI community through being selfless and educating children about China. This essay is voicing these women and how proud I am to know that they have made a difference.

As the whole world has been afflicted by the COVID-19 pandemic, much of the hate has been directed to Chinese or those who appear to be Chinese because of the origin of the virus. Today we talk about an Asian American hero, Xiao Zhen Xie. Xie was a 75 year old Asian elderly woman who lived in San Francisco for 26 years. She was attacked by a 39 year old man named Steven Jenkins. Jenkins was charged for attacking 2 elderly people within minutes of each other. Xie was attacked by Jenkins on March 17th, 2021, at Market St and Charles J. Brenham palace. Xie attacked back and left Jenkins in a stretcher with many injuries. Witnesses say they heard her yelling “you bum why did you hit me?” in Chinese. Xie’s son started a Gofund me page, initially trying to raise $50,000 to pay for his mother’s medical bills. They raised over one million dollars. Instead of keeping the money for herself, she donated the one million to help stop other hate crimes from happening.

Another hero in my life is Ms. Liu, my Chinese teacher at DCIS at Baker. She is a hero to me, as she has dedicated her time to teach me and many others about the side of China that the media doesn’t represent. Liu laoshi educates her students about Chinese language, food, history, etiquette, traditions, etc. She has dedicated her life to teaching others, connecting some with their native language and culture, and showing that China can be peaceful and positive. The media misrepresents China as evil and disastrous. She has shown China past the propaganda and scrutiny. My teacher has said that the people are not a representation of their government.

Going forward we need to be independent and research more into a topic before believing everything on the internet. We also need to address and understand the hate crimes targeting the AAPI community. Both of these women are people who we can look up to as they have impacted me, and maybe they will impact you to do more and respect others.