Statement on the Passing of Ed Freeman, PhD 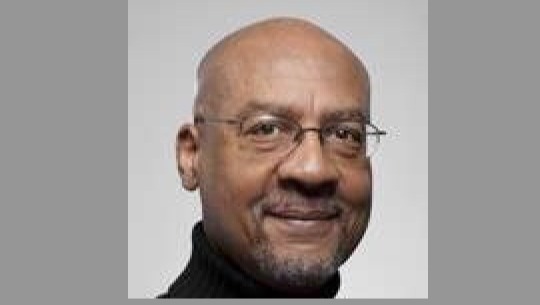 We would like to recognize Dr. Edward Freeman, who passed away on the morning of May 4th, 2022. Dr. Freeman dedicated his life to being a mentor and living example of academic excellence for people of color. He was the first Black American to receive a PhD in Social Psychology (Psychometrics) from UCLA, and went on to work for SRI, US West Advanced Technologies, Denver Public Schools (DPS), and other well-known organizations. Dr. Freeman started his service to the students and families of DPS in 2003 and retired in 2013. He was the first Black Chief Information Officer for the school district. Dr. Freeman has always been a dedicated family man — one who worked full time as he finished the mathematics of his dissertation, while parenting two children under the age of four and also caring for his wife who was in the throes of multiple sclerosis. Ed has always been the pillar of strength that held his family together while contributing to, and sometimes taking a leadership role in, various communities.

My personal journey with Ed began in December of 1992 when I attended a conference on Artificial Intelligence where Ed was a presenter. His ability to create a big vision for what’s possible with computing rivaled the likes of Steve Jobs, Bill Gates and even today’s Elon Musk. Because of Ed and his commitment to mentoring young Black minds, he assembled a team of what he called “Water-walkers” to pass the torch to the next generation of science, technology, engineering, and math (STEM) professionals. They include the likes of Donna Auguste, Bill McIver, Delvert Neal, Chris Gantz, Sr., Sherrise Hawkins, Robert Joseph and many others. He is survived by his wife Carmen and daughters Isis and China and their families. His legacy will endure for generations to come!