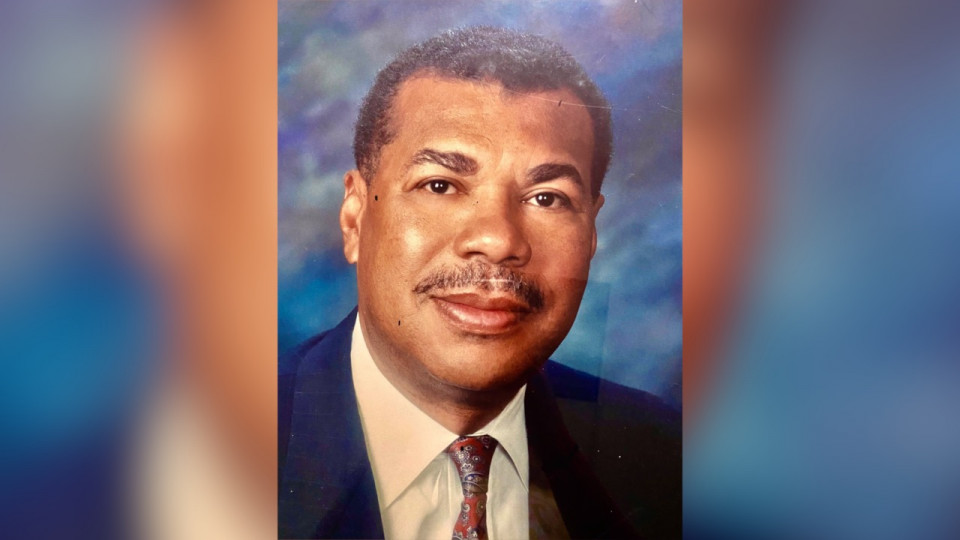 It is with a great deal of sadness and sorrow that we announce the passing of Samuel R. Batey, Ph.D, a longtime member of the DPS Family. Sam served as a leader in DPS for 14 years, serving as principal at Montbello High School in the late 80s and early 90s, and dedicated a large portion of his life to molding and shaping the future for society.

As an assistant principal in 1979 at Thomas Jefferson High School and the principal of Montbello High School from 1986-1993, Dr. Batey touched thousands of lives and was known for his patience and calmness, and for his ability to hold each one of his students and staff members accountable every day that they entered the school building. Sam worked hard to encourage all of the people he touched to be the absolute best they could be in everything they did. The students, staff and families he served knew that he would always strive wholeheartedly to provide the very best educational opportunities possible.

“Sam was my boss for four years. More than that, he was a loving educator, he was a patient listener, and he was my friend,” said longtime DPS educator Debbi Blair-Minter. “Dr. Batey was an amazing individual who not only helped me and other educators to be the best we could be, but also was always willing to go above and beyond to ensure that his students, team members and colleagues knew that he supported them.”

In addition to his educational excellence, Sam was an accomplished basketball player and was part of the CSU Pueblo Athletics Hall of Fame Class of 2012. The “Chairman of the Boards” scored nearly 2,000 total points, putting him among the greats in the storied history of CSU-Pueblo basketball.

Dr. Batey will be missed tremendously. Sam was married to Dr. Barbara Batey, who was also a principal during her career with the DPS. He was incredibly proud of his children, Sam Jr. and Dana, and enjoyed spending time with his four grandchildren, Jordan, Brooklyn, Morgan and Pryce, and his brother Charles.