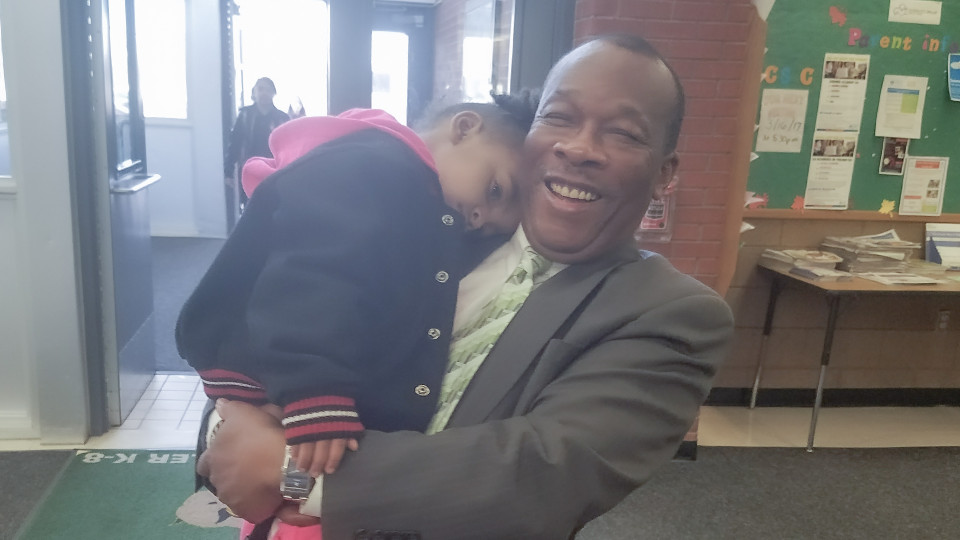 It is with sadness and heavy hearts that we announce the passing of Charles Babb, a longtime part of the DPS Community. Charles served as a leader in DPS for 22 years, after a 21-year career in the U.S. Army.

“Mr. Babb was always willing to go the extra step to support his students and colleagues,” said Superintendent Susana Cordova. “After a career in the Army, he became an educator and was a role model for countless students.”

Charles touched thousands of lives and will be missed tremendously. He was incredibly proud of his daughters, Yvonne and Charlene, and loved spending any possible moment he had with his pride and joy: his grandchildren, PJ, Dominic and Carter.