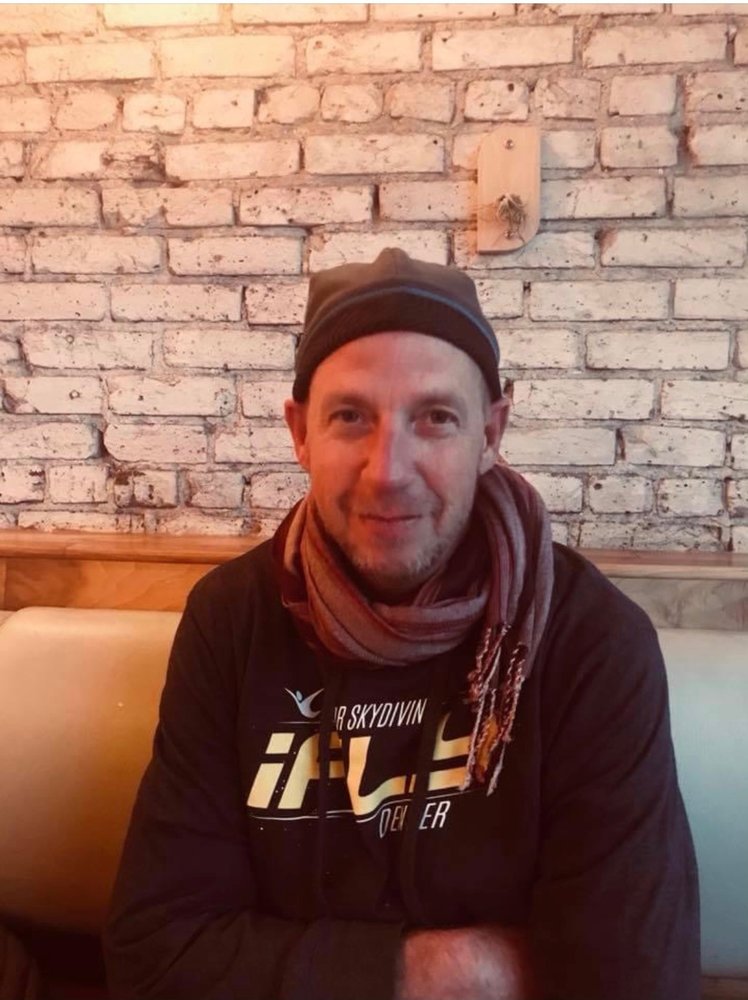 It is with heartache and sorrow that we announce the passing of David Daves, a longtime part of the DPS family. A Denver native, David graduated from Manual High School and spent much of his professional career as an educator within Denver Public Schools. 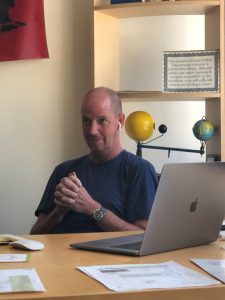 David’s career as an educator began while he lived in Madrid, Spain where he taught English language and literature at a private school. When he moved back to Denver, he worked at South High School as a Dean, photography teacher, and golf coach. David then became director of the Newcomer Program for Denver Public Schools, which serves students for whom English is a second language. In 2012, he became Principal at Emily Griffith High School where he served until his passing.

“Mr. Daves showed his devotion, care and love for Denver Public Schools every day,” said Interim Superintendent Dwight Jones. “His passion was evidence of his love for his school district, and he always went above and beyond to support his students, families and fellow educators.”

An avid photographer, golfer and skier, David touched countless lives and will be missed tremendously. He was known for his unrelenting positivity, his passion for his students and family, and his love for the outdoors. David is survived by his life partner, Jackie Coppola; Daughters, Andrea and Elena Daves; and sisters, Elizabeth Daves and Beebe (John) Mesch.