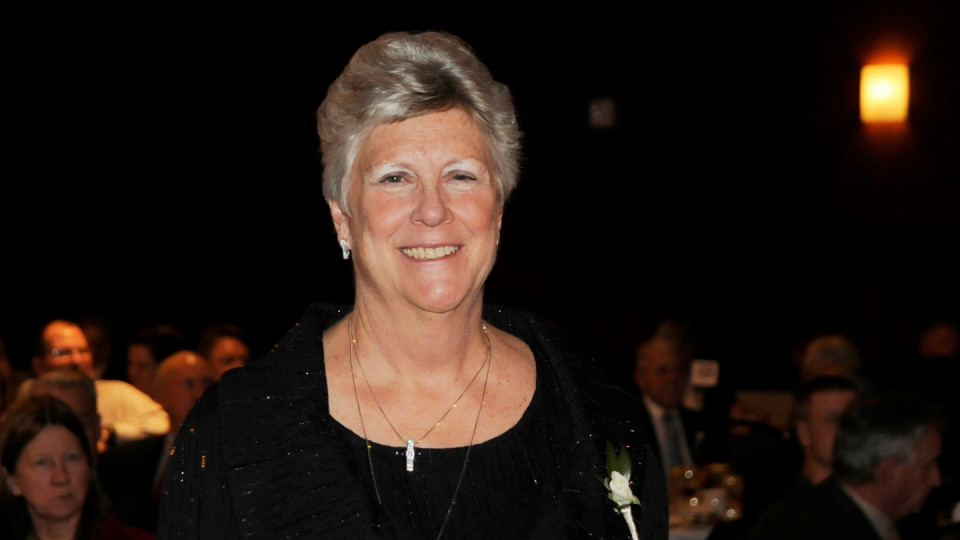 We would like to honor DPS’ own and CHSAA Hall of Famer, Leslie Moore. Moore, a 35-year veteran of Denver Public Schools as a teacher, coach and administrator, was the first female president of the CHSAA Board of Directors (1996-98).

Moore, a Denver native, was born on September 6, 1947. She attended Denver Public Schools and graduated from Thomas Jefferson High School.

She returned to Denver after graduating from Western State to teach physical education at Kepner Junior High, Gove Junior High, and John F. Kennedy High School. From 1971 through 1989, she coached and won numerous awards in gymnastics, girls track and field, and basketball. Her move to administration in 1990 led to her final post with DPS, as Director of Athletics and Student Activities, which she held from 1998 to 2007.