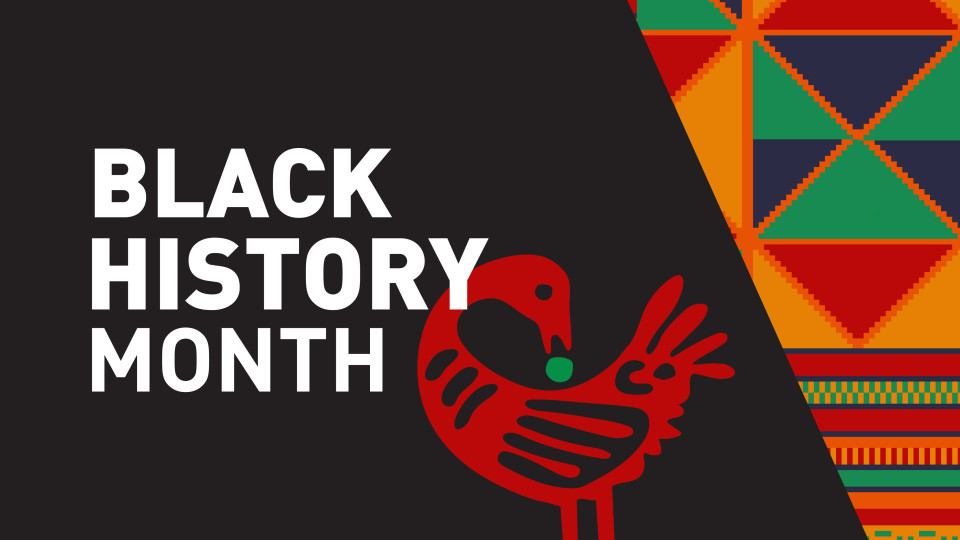 I love to think of my early introduction to Black/African American History. This month is an opportune time to celebrate the contributions of historians, scientists, activists, politicians, authors, builders, educators, lawyers, laborers, artists, intellectuals and innovators. Black history involves my experience and personal testimony embracing the unyielding efforts of trailblazers clearing the path before me. In retrospect, my journey enlists the power of Sankofa to reach back, as I look forward to planning my role to promote social justice in the future.

My two grandmothers were unique women. My father’s mother told stories of her upbringing in the deep south and the loss of her parents at a young age. She traveled from South Carolina to Huntsville, Alabama to ensure the care of her siblings at an orphanage, later to be established as Oakwood University. She worked to earn a college degree that would allow her to later become superintendent of “colored” denominational area schools in the Florida region, taking on additional chores and responsibilities.

My mother’s mother was from a large family. Childhood in wild Colorado territory, scored several accounts of grandmother’s ownership and use of  a shotgun. Recurrent use of herbs and natural remedies to assist the sick was a practice that allowed her to a bank of healing techniques that transcended into a productive nursing career, and from that point, the creation of a home health care organization featuring skilled nursing, light house work and the administration. Her civic responsibilities as an elected council person to the town council, serving as its president for several years. She maintained a passion to serve the sick and underrepresented in her medical practice as a  midwife. Clearly, her pride of being a registered nurse created her grandchildrens’ admiration of her nursing wear which included white shoes, a cap, uniform and a pin distinguishing her as a registered nurse. 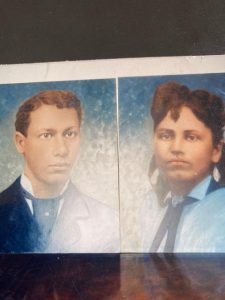 My two grandfathers were very distinct men. My father’s father had an 8th grade education that was often enriched by lessons narrated by parents who were former slaves. He was encouraged to learn how to read, write, think and to speak with the commanding ability to influence others. He was a powerful orator and a well-respected minister responsible for the establishment of Black owned businesses, schools and churches. His effort to mentor countless mentees within southern regions of the United States was a benefit to his children bringing to fruition a Juilliard scholar, educator and renowned musician, and two  successful sons to serve as medical doctors advancing health care clinics and nursing home facilities for Black and African Americans that were not granted medical care.

My mother’s father was a gifted visual artist and musician. His mother was of Native American descent and his father was a white man. Grandfather excelled in music, art and philosophy. He mentored many famous musicians and artists. Grandfather’s exceptional ability to score music for acclaimed Black musicians drew many famous vocalists, bands and pianists to his doorstep. They were always happy to receive the family’s hospitality by lodging and engaging in the best food in the state of Idaho.  Of course, the cooking was a credit to my grandmother.

All of my grandparents invested, sacrificed and provided community contributions that  would link greater opportunities for their grandchildren, community and descendants. They were anchored during storms of racial trauma, oppression, exclusion, legal and social discrimination and hate. No matter the obstacles, they endured successfully and took advantage of their faith and resilience to fight for social justice. Their contributions stood on the shoulders of the historical example of their ancestors encouraging them to  walk in footprints paved by the walk of those that preceded them.

As I think about my family’s history and our collective Black history — which is an important part of our American history — I sing, hum, think and dance a song close to my heart. The poetic verse within the National Black Anthem reverberates historical struggle, resilience, hope and courage that resides in the lives of Black/African Americans in contemporary times.

My history is pertinent to the 1900’s when James Weldon Johnson, a school principal, wrote a poem for students to celebrate President Abraham Lincoln’s birthday. Rosamond Johnson, his brother and a talented musician, was impressed by the poem that was the impetus to create a musical composition to bring light to every stanza of

Lift Every Voice and Sing.  The lyrics and musical accompaniment engaged the voices of over 500 school children singing and captivating their audience into a responsive standing ovation. The song created a wave of excitement leading to its adoption by the National Association for the Advancement of Colored People. The song reaches the depth and height of our Black and African American experience in the U.S.A. today.

The Importance of Broadening our View of History

By Dr. Sharon Bailey, former member of the Board of Education, current Sr. Advisor on Diversity, Equity and Inclusion 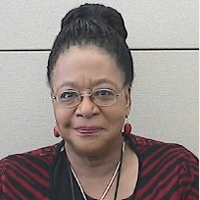 As I reflect on my own personal history, I recall a time as a student at East High school in the early 1970s when Black and other students protested insisting on learning more about African American history. The school administration heard us and hired the late Senator Regis Groff as the African American History instructor. This course broadened our view of the richness of our history beyond the tragedy of slavery. My interest in the subject carried over to my undergraduate studies at Princeton University where I minored in African American Studies. I was so pleased to see the excitement of the students from the Dr. Martin Luther King Early College after their trip to Washington D.C. and their visit to the National Museum of African American History and Culture. With their renewed awareness and appreciation for our history, they have become advocates, like those of us who pushed for change decades ago.

You can tell a great deal about a country and a people by what they deem important enough to remember, to create moments for — what they put in their museums, their textbooks and what they celebrate. We also can learn more about a country by what it chooses to forget — its mistakes, its disappointments, and its embarrassments. The author James Baldwin wrote, “It is the past that makes the present coherent.” For many Americans, Black History Month is a time to reflect on the past, recognize the present and look forward to the possibilities of the future. A broader view of our histories can benefit all students and make school a place where all children can feel valued, appreciated and safe.

Below are a few lessons learned about why teaching and learning African American and other histories of our diverse U.S population is so important in today’s landscape.