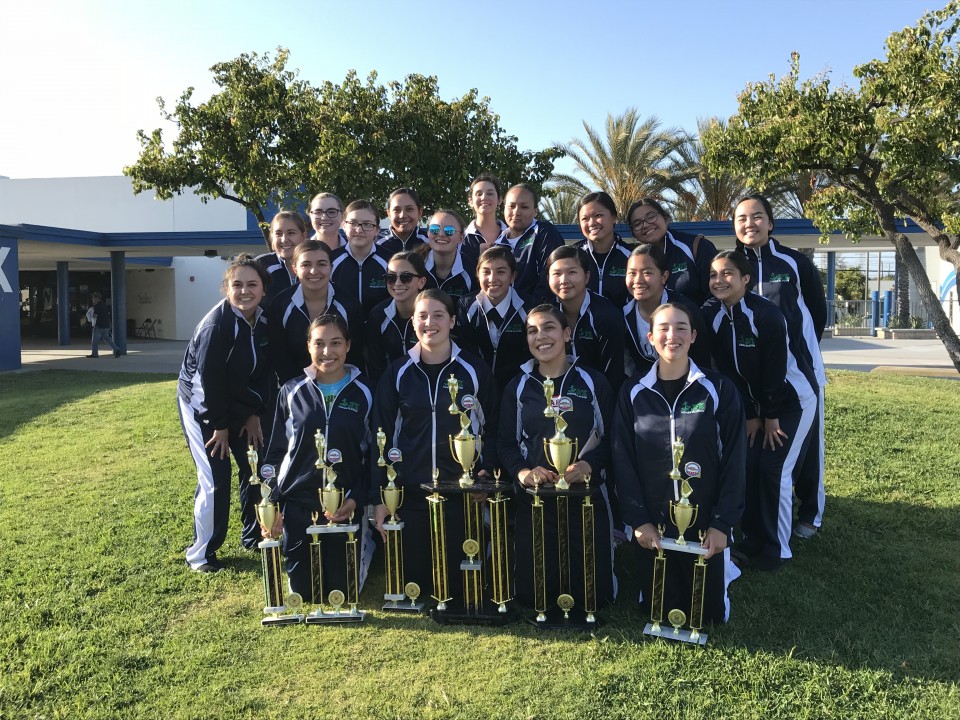 JROTC (Junior Reserve Officers Training Corps) students from John F. Kennedy (JFK) High School recently brought home six trophies and placed second at the Golden Bear West Coast National Drill Meet in Torrance, Calif.; making them one of the top unarmed drill teams in the world. With more than 60 teams competing from around the world — some even as far away as Guam and Tinian — it’s widely regarded as one of the most prestigious and demanding drill meets in North America.

Cadets at JFK were well-equipped through intense training, as they are held to exceptionally high standards. Known as the Honor Platoon, team members must excel academically with a minimum 3.5 GPA (grade point average), be members of the National Honor Society and perform 50 hours or more of community service each year. The team competed in several events to test their strength, resilience and teamwork, such as Exhibition and Regulation Drill, Color Guard and Inspection.

“The Golden Bear West Coast Nationals was the culmination of a year of hard work that included our support of the Colorado Special Olympics, our Veteran Outreach program, our presentation of colors for fallen deputy Micah Flick and much more,” said First Sergeant (Ret.) Paul Mahoney. “The mission of JROTC is to motivate young people to be better citizens. Watching the team succeed through building strong morals, values and ethics is second to nothing. I salute this team and John F. Kennedy High School, home of the Commanders, for supporting these students.”

“Competing in the Golden Bear West Coast Nationals this year was an experience I will never forget,” said Team Commander Megan Miller. “I have realized that by overcoming challenges and through hard work and dedication, anything is possible! Throughout second semester, we were having 6 a.m. morning practices, lunch practices and spending every moment together to better ourselves. I am beyond proud of my team and thankful for each one of these girls and First Sergeant Mahoney for making my last Nationals competition the most memorable one.”

Congrats to cadets for their wins: