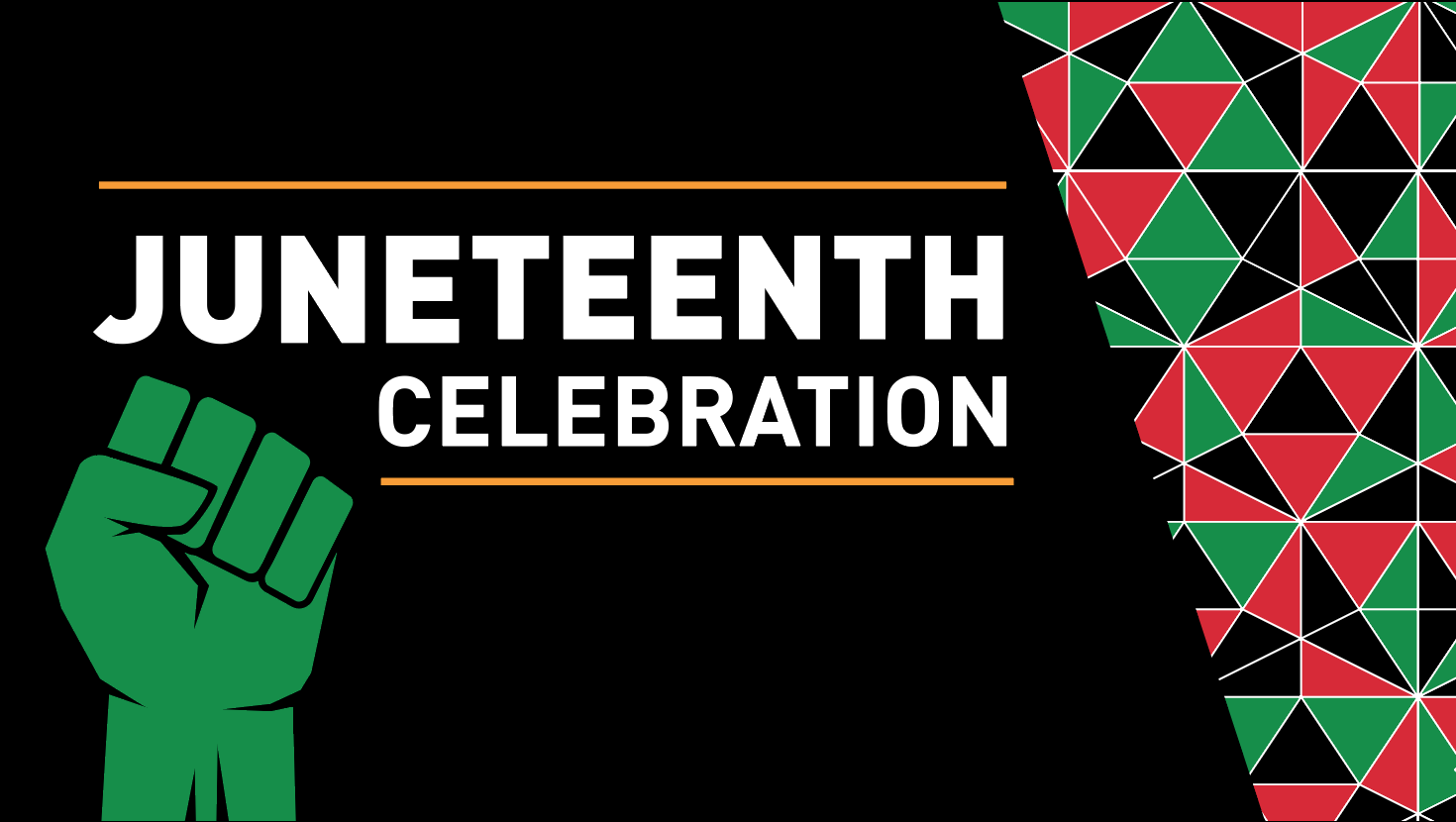 Juneteenth marks the day when federal troops arrived in Galveston, Texas in 1865 to take control of the state and read General Orders No. 3: “The people of Texas are informed that, in accordance with a proclamation from the Executive of the United States, all slaves are free.”  The troops’ arrival came a full two and a half years after the signing of the Emancipation Proclamation. Juneteenth honors the end to slavery in the United States and is considered the longest-running African American holiday. On June 17, 2021, it officially became a federal holiday.  Learn more about the history of Juneteenth celebrations here.

In alignment with this historic event, and taking into consideration the current socio-political environment, it is important that we push forward our work to achieve Black excellence in DPS. As we honor this historic day, we want to continue to share with you the progress we have made, thanks to the African American Equity Task Force (AAETF) recommendations and the Black Excellence Resolution. There has been progress made in the areas identified in the African American Equity Task Force.

To this day, we recognize and honor the Black and African American experience in the United States, and our ancestors, their sacrifice and the legacy we all share.

Learn more about Juneteenth and this year’s celebration in Denver.