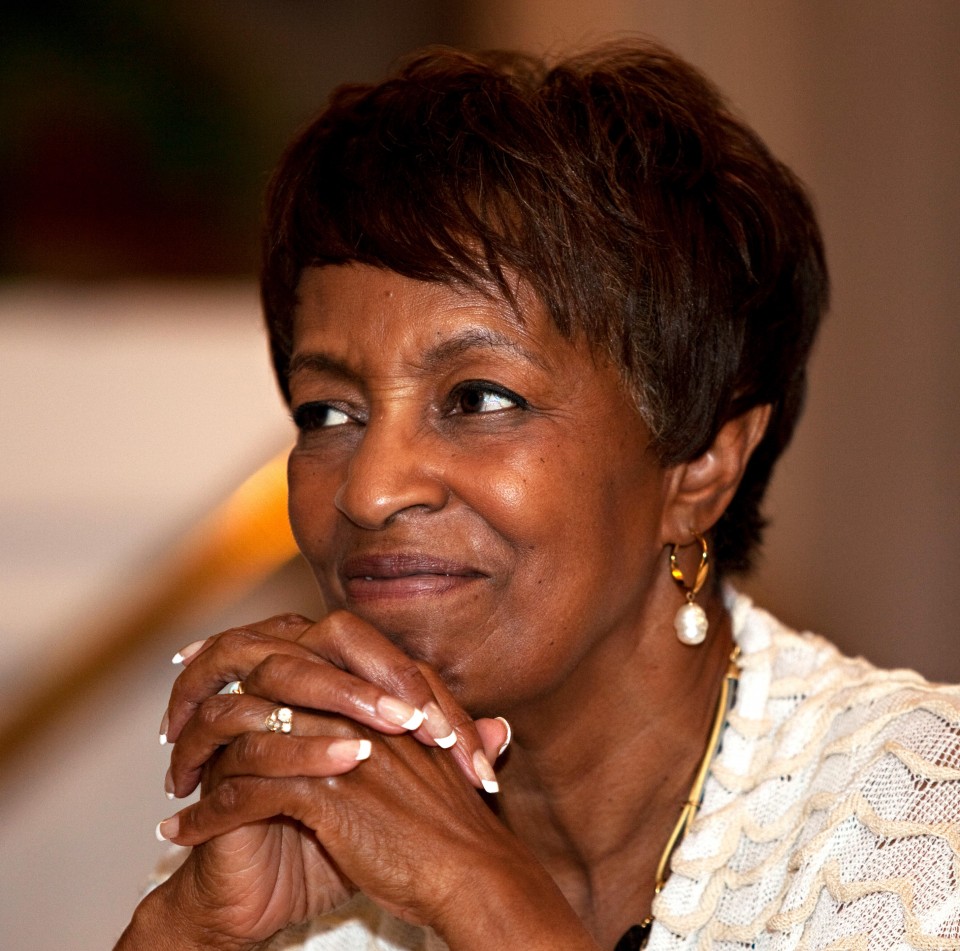 After retiring from DPS, she served as the apprenticeship coordinator for University of Northern Colorado’s Center for Urban Education program.

Norman was a positive role model to anyone who had the pleasure of knowing her and inspired everyone to be his or her very best.

During her life, she received several major honors from educational organizations including the 1997 Educator of the Year Award from Colorado Council’s International National Association of Elementary Principals.

She is survived by her loving husband, Frederick, her two sons, Frederick Lamont (Pamela) of Erie, Colo. and Trenton Charles (Nina) of Thornton, Colo. She is also survived by her grandchildren, Ansel Rhys, Frederick Logan and Sabin Emory Reed, her godson, Theo Chapman, her sister, Cynthia Moore (Kenneth), of Youngstown, Ohio and many nephews, nieces and cousins.

Those who would like to leave a message for Norman’s family can do so here.