While school may be out for the summer, students at Dr. Martin Luther King, Jr. Early College (DMLK) are hard at work. Spanning back to an eye-opening visit to the National Museum of African-American History and Culture in Washington D.C. last fall, members of DMLK’s Black Student Alliance (BSA) made it their priority to take what they learned and use it to enact change at a local level. Over the past year, the BSA addressed the Board of Education, advocating for a more inclusive history curriculum at Denver Public Schools; they worked on a plan to recreate the African-American History and Culture museum to be on display at DMLK; and they focused on growing their BSA membership.

When the tragic deaths of George Floyd, Breonna Taylor, Ahmaud Arbery and several other Black Americans reignited a nationwide movement calling for racial justice and an end to systemic racism, students knew they had to act. Inspired by the work of the Student Nonviolent Coordinating Committee during the Civil Rights Movement in the 1960’s, the BSA members decided to amplify their voices through a medium that would speak to their own generation– a podcast.

“We are in the midst of a new Civil Rights movement. Just as the movements of King, X and Carmichael had a prominent role for youth voices and leadership through the Student Nonviolent Coordinating Committee, our movement will include the younger generation.” -Statement from the Black Student Alliance 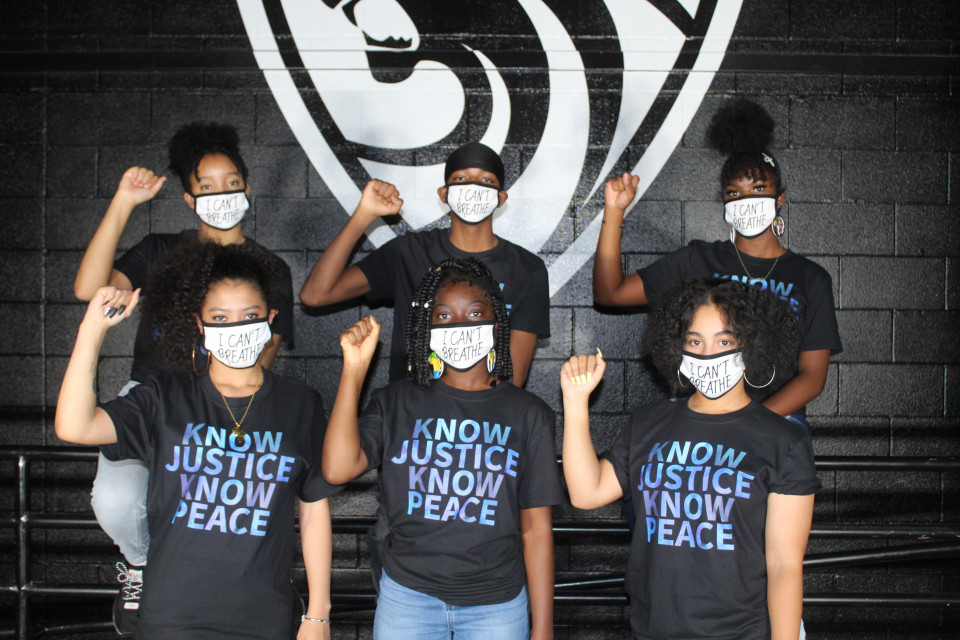 Members of the DMLK Black Student Alliance. Photo by Jose A. Martinez-Castellanos.

The podcast, titled, “Know Justice, Know Peace, DMLK’s The Take” will offer listeners the chance to hear directly from the next generation of leaders on politics and first-hand accounts of the black experience in America.

“We have come to the realization that our generation is the future and injustices will forever be our reality unless we commence change NOW. Through this podcast, we are hoping to inspire other youth into making a change in a safe and EFFECTIVE way. We want others to know that through their voice and effort, an impact CAN and WILL be attained.” -Statement from the Black Student Alliance

The BSA announced the new podcast on Juneteenth, serving as both a remembrance of the liberation of the final slaves in Galveston, TX on June 19, 1865, and as a celebration of black voices. 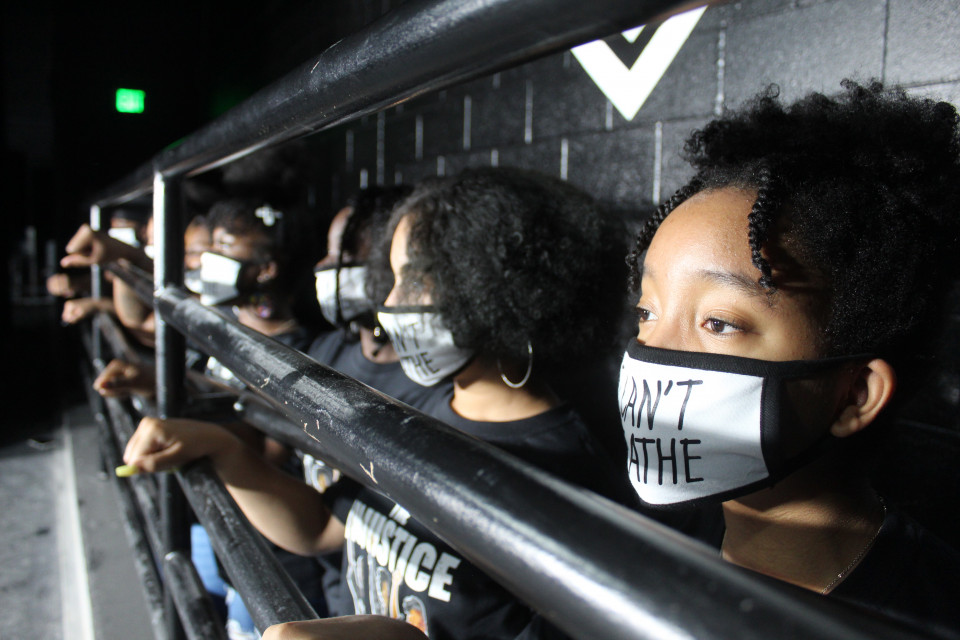 Members of the DMLK Black Student Alliance. Photo by Jose A. Martinez-Castellanos.

“We are tired of the daily discomfort we experience in our skin. We want to hold the people who are responsible for this discomfort accountable, those people include our school district, community, government, and law enforcement.” -Statement from the Black Student Alliance

The Take podcast premieres July 4 and will consist of eight episodes throughout the summer:

Episode 1: Your Independence is Not Ours