Susana Cordova Honored as “Leader to Learn From” 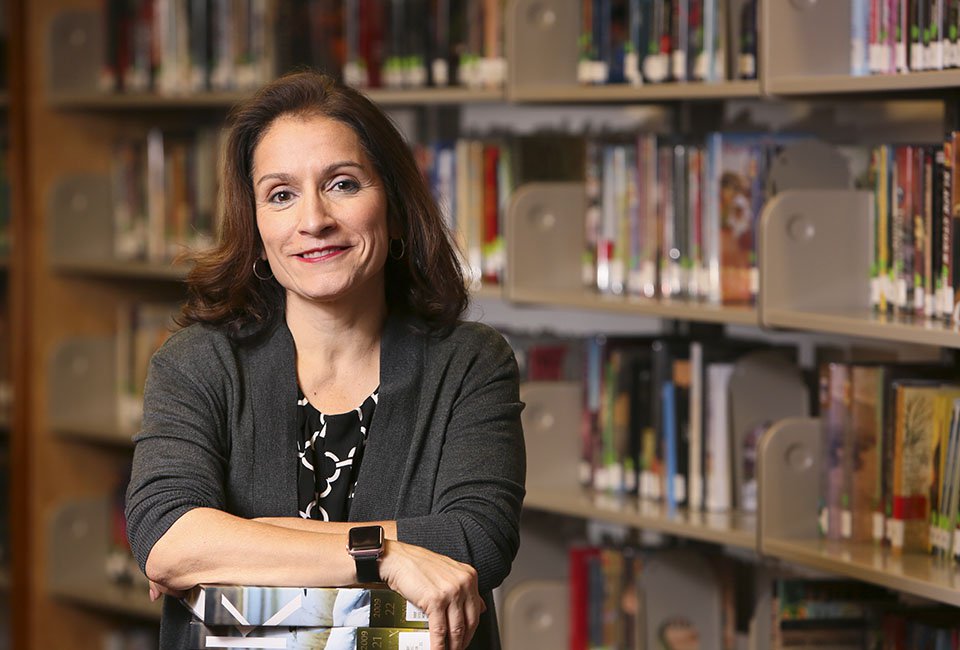 Education Week, the national K-12 education journal, has honored DPS Deputy Superintendent Susana Cordova as one of its “Leaders to Learn From.” We agree! Please see their article below or read it on the Ed Week website.

Susana Cordova was a junior at the University of Denver when she laid eyes on an anthology of Chicano poetry that she says put her on the path to becoming an educator. As the child of Mexican-American parents in the American Southwest, she’d grown up wrestling with the feeling that she had to choose between her heritage and culture or assimilating to get ahead. The poems, she said, captured lives and experiences much like her own.

“It was such a pivotal moment for me to think you can be authentic to who you are as a person, and be educated, and make a difference, and get acclaim,” said Cordova, now the deputy superintendent in Denver’s public schools.

That epiphany has driven Cordova in her two-decades-plus career in Denver, where she began as a bilingual language arts teacher and rose through the ranks to become the first Latina to hold the No. 2 job in the 92,000-student district. Cordova’s unwavering commitment to equity is apparent in her track record on English-language-learner education — including making sure that all school staff be trained in strategies to work with English learners — and her forceful advocacy to preserve a federal policy that shields undocumented immigrants brought illegally to the United States as children from deportation.

Cordova’s main message to Denver’s students — nearly half of whom are English learners: “You belong here, you are smart, you are capable and our job is to help you succeed.”

Each year, Education Week identifies some of the nation’s most exceptional school district leaders in its Leaders To Learn From report and shines a spotlight on their extraordinary impact on the success of educators and students. We are excited to reveal three of our 2018 honorees early.

These leading-edge district leaders seized on smart ideas, executed them skillfully, and are seeing promising results for students and schools.

Education Week’s full list of Leaders To Learn From for 2018 will be announced in February.