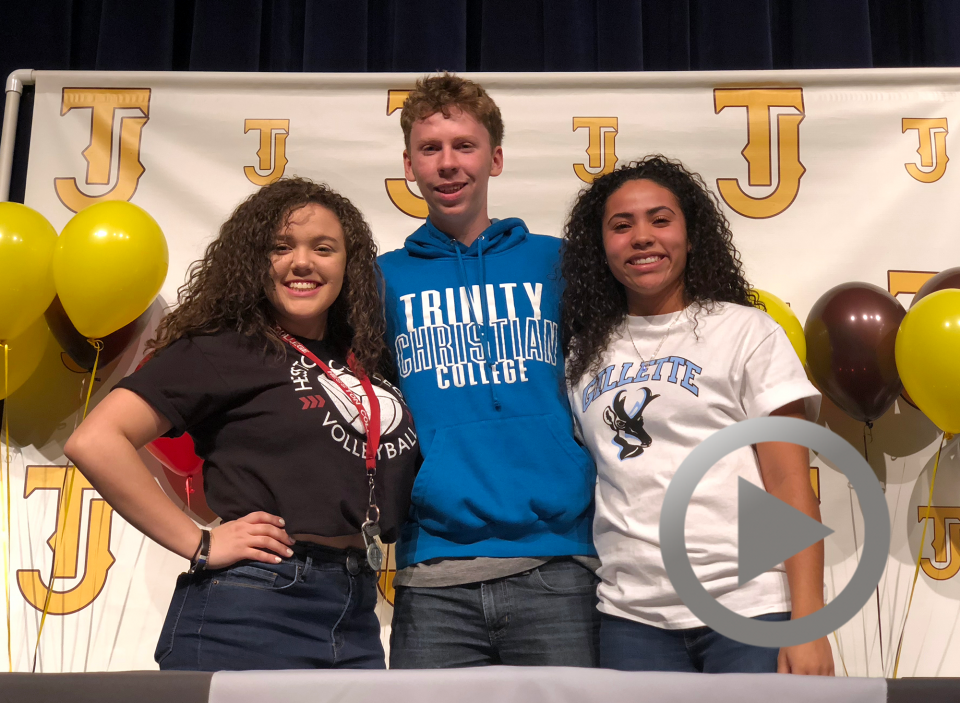 “Sports can be such a big part of our students’ school experience,” said Superintendent Tom Boasberg. “Offering quality athletic programs to our kids has obvious benefits for their fitness and health, and it’s also critical to our mission of supporting the whole child. We are so proud of the success these student-athletes have seen here at DPS and are cheering them on as they continue their athletic careers at the collegiate level.”

At Thomas Jefferson High School, Sydney Thompson signed on to play both basketball and soccer at Gillette College. Thompson is a five-sport athlete who lettered in football, basketball, track, softball and soccer. She also won the John Lynch Award, which recognizes student-athletes who excel in academics, athletics and community involvement from Denver schools.