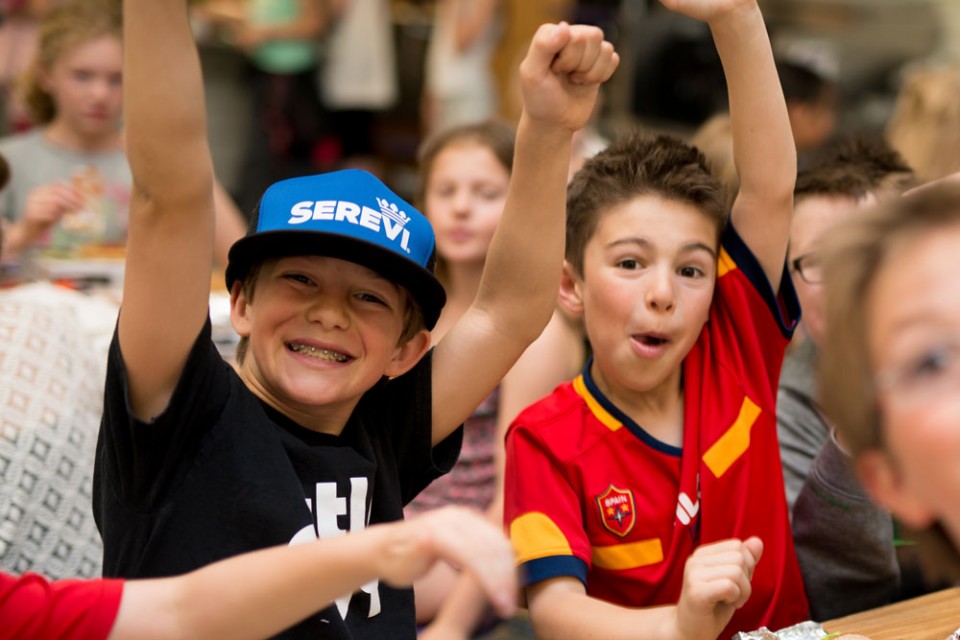 The award is given based on a schools overall academic excellence, or their progress in closing achievement gaps among student subgroups. On Nov. 7 and 8, respectively, Cory Elementary and DSST: GVR High School will be recognized at an awards ceremony in Washington, D.C.

Now in its 34th year, the National Blue Ribbon Schools Program has bestowed this coveted award on fewer than 8,500 schools. All schools are recognized in one of two performance categories based on student scores, including subgroup student scores and graduation rates:

“This recognition means so much to our students and staff,” said Jennifer Harris, principal at Cory. “Our intentional collaboration and focus has resulted in this award and I could not be more proud of our team, students and parents in their efforts to ensure that Every Child Succeeds.”

“Because you believe in your students, they believe in themselves,” said U.S. Secretary King, Jr. “Although all 329 schools recognized took different paths to National Blue Ribbon School Recognition, they all have one thing in common. They work hard for their kids.”

The National Blue Ribbon Schools Program honors public and private elementary, middle and high schools where students achieve very high learning standards, or are making notable improvements in closing the achievement gap. The award affirms the hard work of students, educators, families and communities in creating safe and welcoming schools where students master challenging content. The National Blue Ribbon Schools flag will be prominently displayed in a school’s building, and is a widely-recognized symbol of exemplary teaching and learning.