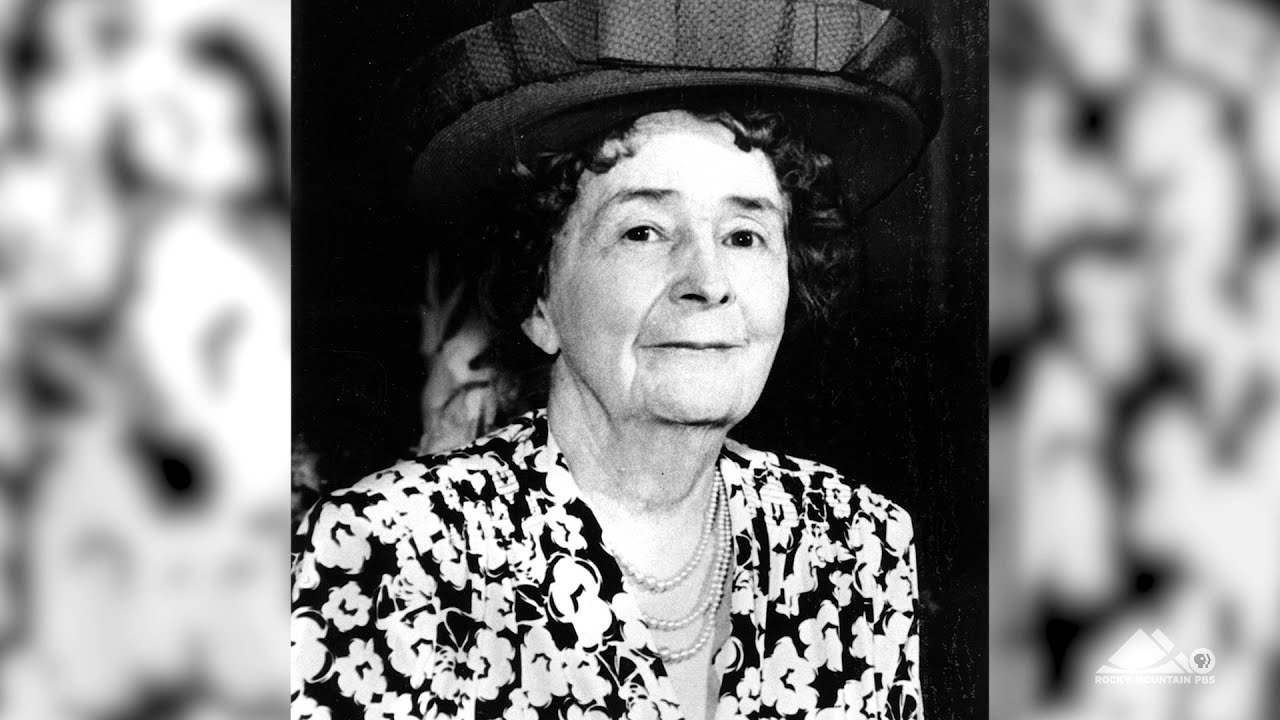 Born on February 10, 1868, educator Emily Griffith believed that an education was the only way to lift people out of poverty and that everyone, regardless of age, race, gender, or background, deserved an education. In 1916, she opened the Opportunity School, which made this possible for many people in Denver.

Griffith retired in 1933, after 100,000 students had attended her school. That same year, the school was renamed The Emily Griffith Opportunity School in her honor. Today, it is a technical college within the larger Colorado Community College System. It is also affiliated with the Denver Public Schools as an alternative high school. Both are named in her honor.

She also served as the Deputy State Superintendent of Schools for six years, leaving twice to go back to the classroom to work with students before returning to her post.