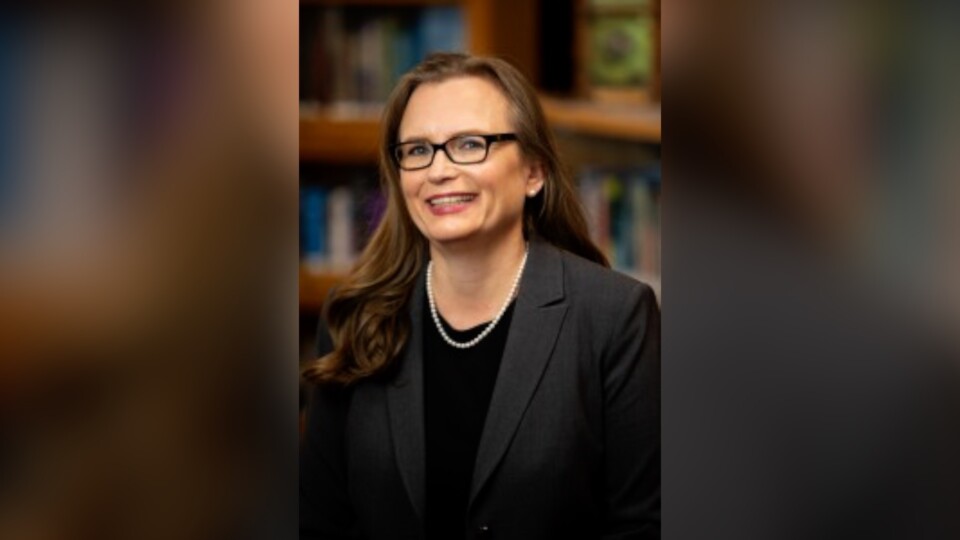 The Educators’ Institute for Human Rights (EIHR) officially welcomes longtime educator Carrie A. Olson as Curriculum Director. This new position coordinates contributions from staff, leading the creation of lessons and materials reflecting their wide range of research and perspectives. Dr. Olson brings over thirty-five years of experience in education to her role with EIHR.

“Carrie’s incredible experience with innovative, inspiring approaches to curriculum brings fresh energy to our work globally, but it’s also a terrific asset as we begin to offer training and materials for US teachers,” notes EIHR Executive Director Kate Weckesser

Carrie’s Holocaust and genocide education began at Yad Vashem in 1994 and continued at the United States Holocaust Memorial Museum (USHMM), where she participated in the 1996 Belfer National Conference for Educators and became a USHMM Museum Teacher Fellow in 2006. As a member of the National Holocaust Consortium, Carrie wrote a chapter in the teacher’s guide for The Call of Memory: Learning About the Holocaust Through Narrative which the group published.

In recent years, Carrie has accepted many assignments with the USHMM. She became a trainer with the Belfer Conference, worked with university professors to train pre-service teachers as part of the Holocaust Institute for Teacher Educators (HITE), and assisted the Conference for Holocaust Education Centers (CHEC) to run a conference in cooperation with the Texas Holocaust and Genocide Commission. In an eighteen-month joint project with the USHMM and International Holocaust Remembrance Alliance, Carrie collaborated with the Ministry of Education in El Salvador to create effective Holocaust and genocide education for students of all ages.

Carrie earned a BA in Elementary Education and Spanish from Wartburg College in Waverly, Iowa, an MA in Curriculum and Instruction (Language, Literacy, and Culture Program) from the University of Colorado-Denver, and a PhD in Curriculum and Instruction with an emphasis in Holocaust and genocide education from the University of Denver. Carrie has been a National Board Certified Teacher as a Middle Childhood Generalist since 1999 and is fluent in Spanish.

Carrie lives in Denver, CO where she serves as the President on the Board of Education for Denver Public Schools.

EIHR develops partnerships with teachers in countries recovering from conflict to provide training in the best practices on human rights, genocide prevention, and Holocaust education. Our goal is that EIHR will help educators and

their students worldwide to better understand the history of mass atrocities, including the Holocaust, and apply these lessons to their lives in order to create a more tolerant, educated, and peaceful future.