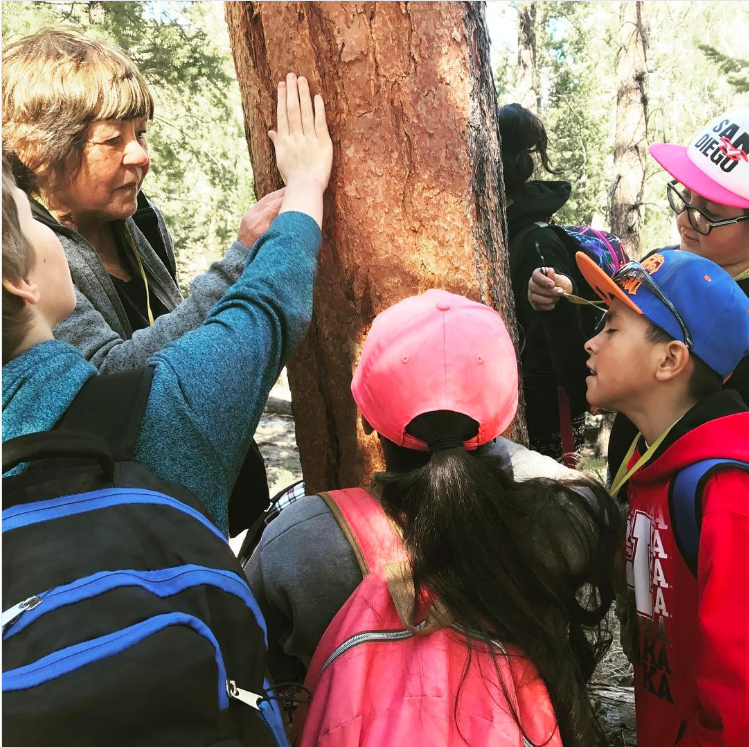 Balarat Outdoor Education, curriculum-based student excursions providing instruction in environmental studies, western history and outdoor leadership skills, is buzzing with excited young scientists making observations and conducting their own investigations. Teachers are amazed at the engagement and enthusiasm of their students during Balarat visits.

Recently at Balarat, there has been a shift towards using inquiry-based, student-directed science explorations.  Students are encouraged to make deeper observations and to journal about their discoveries, just like actual field scientists.

In 2014, Balarat Outdoor Education was selected to participate in a national field test pilot of cutting-edge outdoor science activities and educational strategies that had been developed by the Lawrence Hall of Science at the University of California at Berkeley.  The program, called the BEETLES Project, has now been released internationally for use in residential outdoor education programs.  The acronym BEETLES stands for ‘Better Environmental Education, Teaching, Learning, and expertise Sharing.’  The research-based strategies encourage teachers to instruct students through highly engaging activities and exploration routines.

Rather than a teacher-directed discussion about scientific principles, the BEETLES activities focus on student-led discussions and discoveries.  Teachers act as “Guides on the Side,” following the interests of students. As soon as they exit the school bus, student scientists begin their explorations.  In small groups, students with hand lenses investigate the natural world.  They use their senses to notice and wonder about their surroundings.  They begin to verbalize their observations, and discuss them with others.

Depending on student interests and discoveries, classes can later be involved in specialized exploration routines, focusing on such mysteries as Bark Beetle Explorations, Lichen Explorations, Disappearing Log decomposition mysteries and Spider Explorations, among others. When students come to Balarat, they won’t just hear teachers lecture about nature.  Instead, they will spend time detailing their observations and sharing what they wonder about and what natural objects remind them of.